Thanks for signing up!

Even under ordinary circumstances, health insurance is a seriously complex topic. This year, navigating the health care landscape is more challenging than usual.

So we’ll start by skipping the maze and going straight to what we know. The Affordable Care Act (ACA) is still in effect.

The ACA was enacted in 2010 to make health insurance available to every American. It established new rules for the “individual marketplace” (what it's called when people shop for insurance for themselves instead of getting it through employers, Medicare or Medicaid) which include:

The ACA, sometimes called Obamacare, also created “Health Exchanges” where people can buy plans from insurance carriers – including plans subsidized by the government for households that qualify. Also, the ACA began making tax credits available to qualifying households to lower the cost of insurance. (Plug: if you shop through Mylo, you can calculate whether you’re eligible for one.)

The ACA also placed a mandate on employers to provide basic coverage if they have 50 or more Full Time (or Full Time Equivalent) employees.

Finally, the ACA established a specific time period called Open Enrollment (OE) when any individuals can enroll in health insurance. That’s still in effect too. OE for 2018 health insurance coverage ran from Nov. 1 – Dec. 15, 2017. That was half as long as in previous years, but certain states extended the deadline:

Outside of this window, you can only enroll in health insurance if you’ve had a Qualifying Life Event (such as losing coverage, getting married or divorced, having a baby, etc.) More details here.

Fans of the ACA say that it cut the uninsured rate in half, slowed the growth of medical spending, and lifted a burden from people with long-term health conditions. Detractors say it caused premiums to skyrocket because not enough healthy people participated, drove carriers to leave key markets, and imposed unconstitutional burdens on carriers and individuals.

Opponents of the Affordable Care Act took control of the presidency, Senate and House in 2017. Since then, there have been several attempts to overturn the ACA – but no complete success yet.

(If you want to geek out on the details, read "ACA Repeal and Replace: A Timeline". Or keep reading to go straight to where it stands now.)

In October, the Trump administration took two actions that don’t actually repeal or replace the ACA but are intended to weaken it:

These payments were slated to stop as early as October 2017 – affecting the remainder of 2017 plans as well as new 2018 plans – unless Congress passes a workaround bill. More details here.

3) President Trump issued rules that exempt employers from providing coverage for contraception (one of the ACA’s essential benefits) if they have closely-held moral objections.

This change is already in effect. More details here.

Breaking news: there are strong feelings on both sides of the ACA debate.

It probably won’t be ending any time soon – and the uncertainty is being felt throughout the insurance industry. Some top carriers have left the state health exchanges … and more could do so in the future.

In December 2017, the House and Senate passed the Tax Cuts and Jobs Act, which eliminates the penalty for not having health insurance (also referred to as the Individual Mandate), beginning in 2019. Lower-income individuals who buy individual coverage through an ACA marketplace will still qualify for premium reduction subsidies. President Trump is expected to sign the legislation into law within the next several weeks.

Other current developments to watch: two different bills (one Republican and one bipartisan) have been proposed (but not yet brought before Congress) for funding the subsidies paid to insurance carriers to make health insurance more affordable for qualifying households.

The Mylo team (along with our parent company Lockton) is keeping a close watch on things and will update you on any changes. For now, some key points to keep in mind:

Need additional help navigating the maze of health insurance options? Call the friendly licensed agents at Mylo for the most up-to-date plans! We look forward to helping you out, even if you just want advice.

Ready to get ready?

Before you shop, it's a good idea to gather some basic info and do a little thinking about your priorities. We've created a checklist to help you prepare.

Check Out The Checklist! 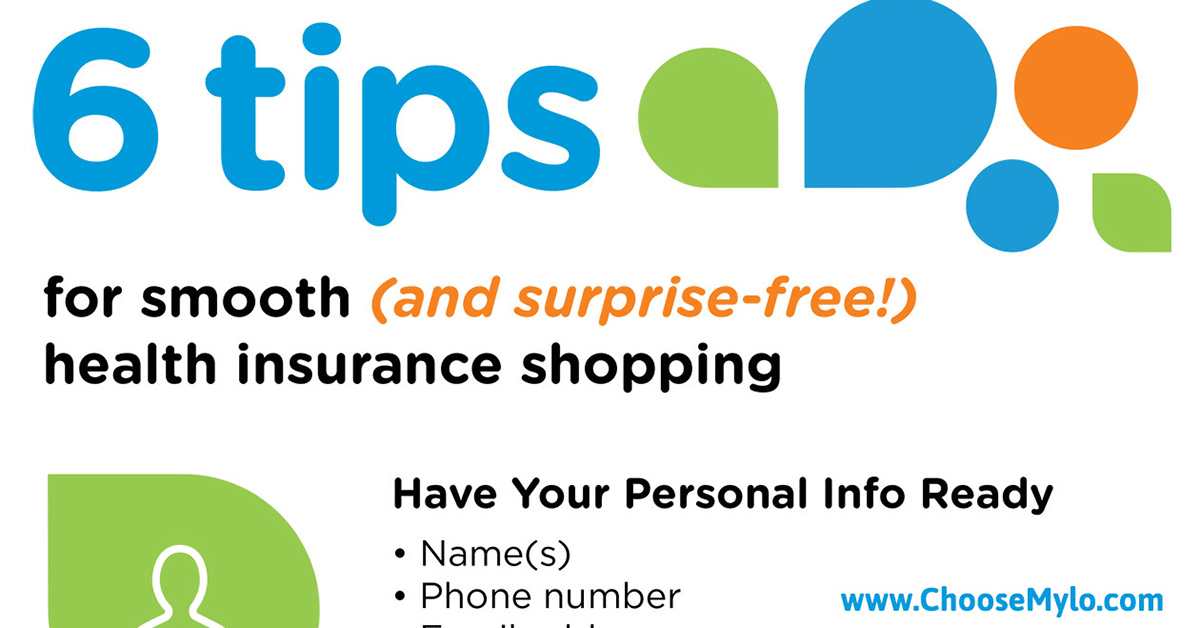 We decode health care so you don't have to! 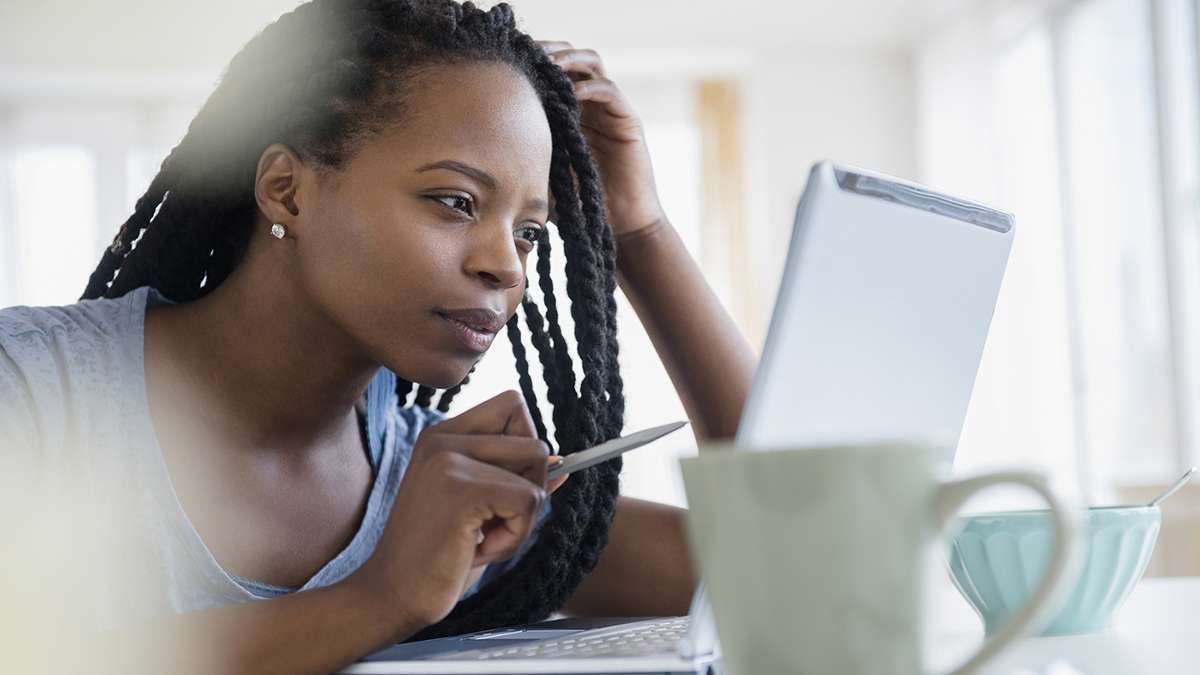